Our little house, is very likely over 100 years old, which meant that it was built before building regulations existed in Puerto Natales. Following Chile’s fire-ridden history, new regulations stipulate that if your house is less than 1.5 m from the fence-line, you need to have a big brick wall between you and the neighbours.

Yes we knew this before we bought the place, but the house was otherwise exactly what we wanted, and really, how hard could a brick wall be to build?

Before you can build a wall you need to dig down really deep in order to lay foundations. For us, that deep hole was a 15m long, 80cm deep trench, all dug in a space so narrow that we could only walk sideways. Every bit of dirt or mud was shovelled into a 20L bucket, to be carried out and dumped at the back of our property. It really is amazing how much dirt a person with a shovel can move! 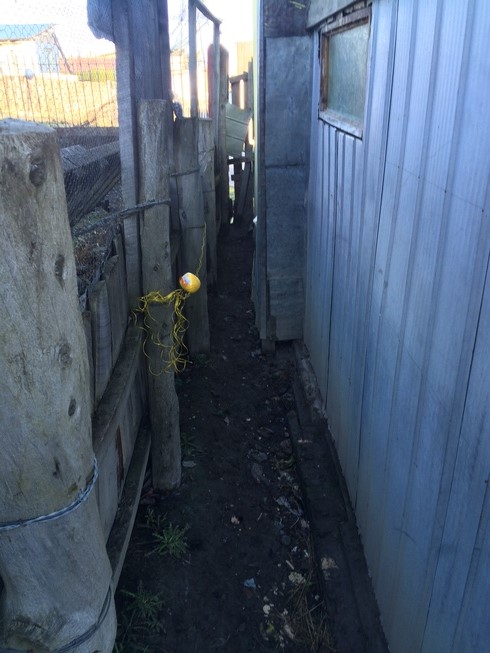 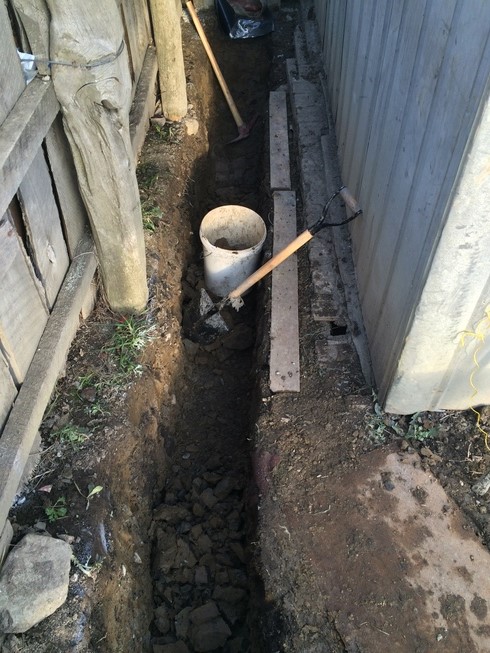 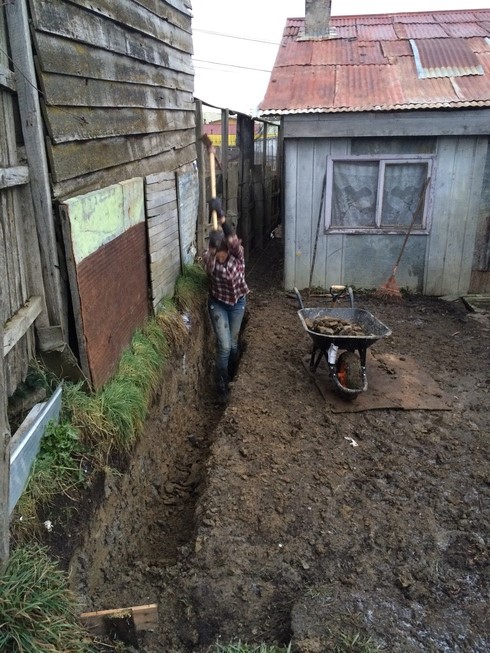 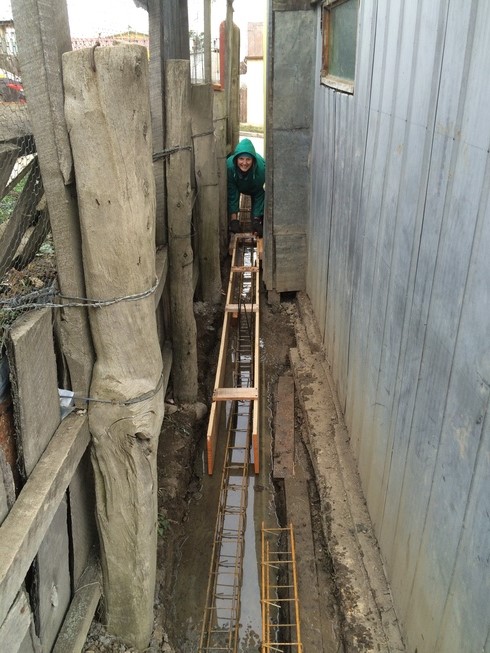 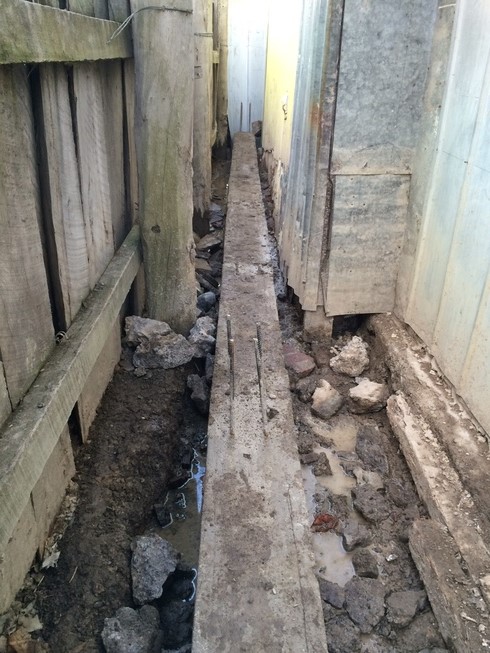 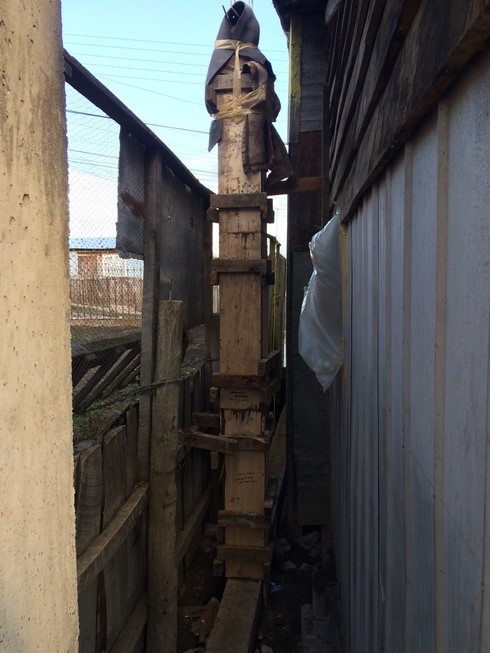 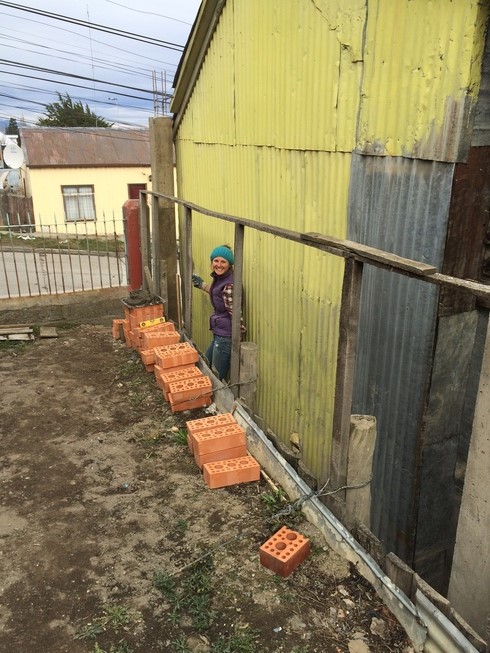 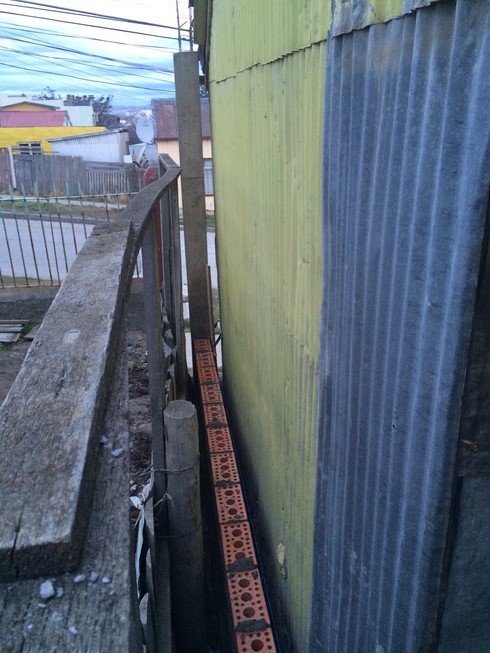 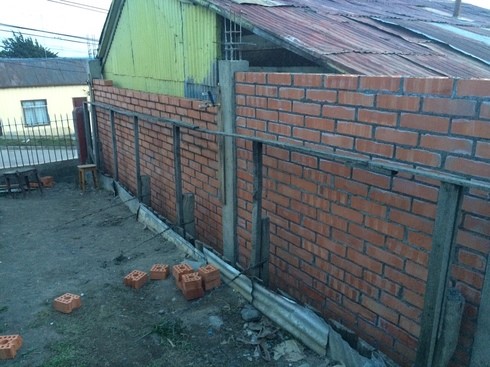 1200 bricks is a lot of bricks, but we were helped along by neighbours playing “Another Brick in the Wall” more times than could have been just consequence, other amazing neighbours dishing out fresh homemade doughnuts to us through their side-window, and literal applause from passers-by.

Months later, we topped the wall with its fibrocement hat, and our wall-that-no-one-else-will-notice, was finally finished. 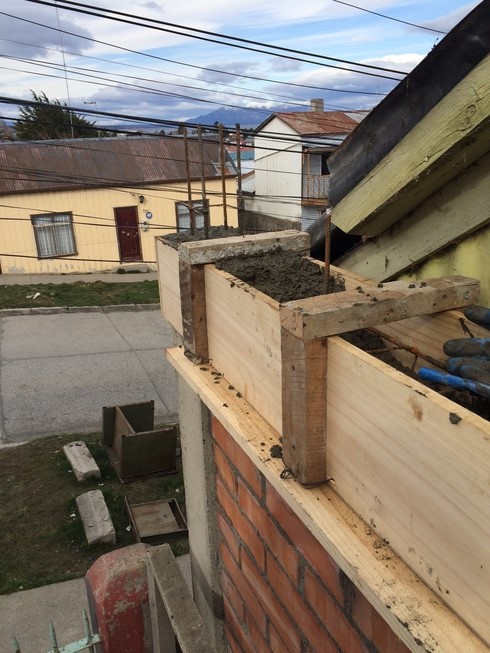 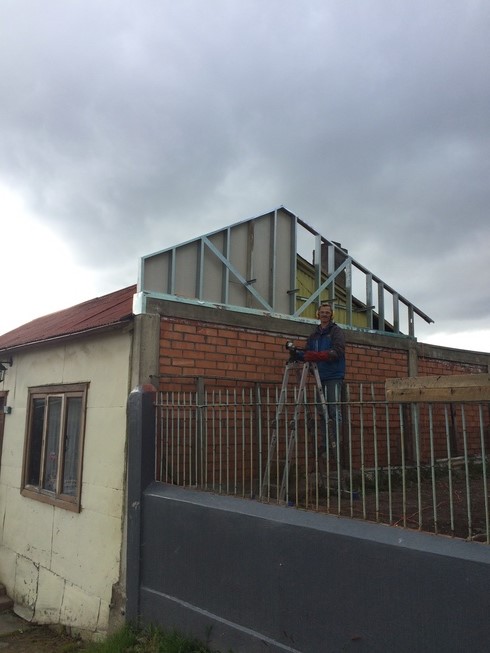 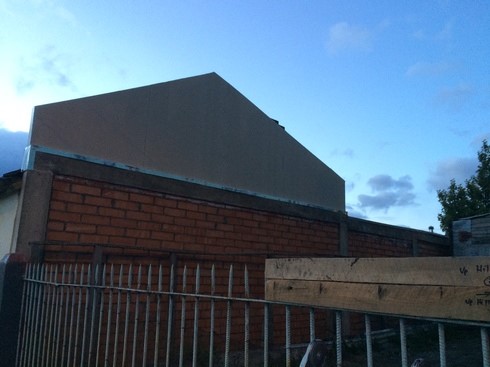