It’s in a cave! This clever one-man-who-also-sells-guitars-for-a-living show is in an old limestone quarry that has since been turned into a retail space. He had just released his rye whiskey and it was so good that we finished the bottle the following night with some particularly awesome Airbnb hosts. #MadeInACave? Genius! 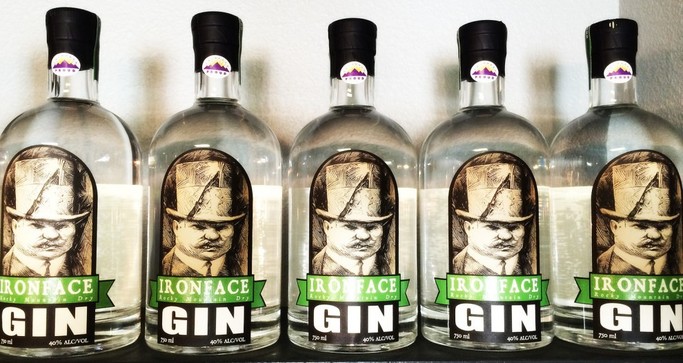 The state of Colorado has 70 licensed distilleries so it takes some effort to stand out amongst the crowd. This small little one-man distillery was worth a visit for the labels alone! Each of Anvil’s bottles was artfully decorated by a sketched caricature that we later found out were done by a friend of the owner/distiller’s. The owner, Peter, was a really nice guy, doing it all on a budget not dissimilar to our own and we ended up learning a lot more from him than just what makes a bottle stand out. 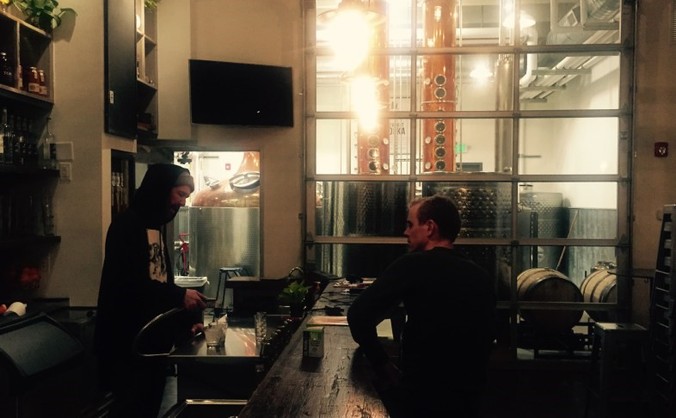 After another distillery that we wanted to check out abruptly refused to let us in, we called ahead to this ‘maybe’ on our list. Despite that it was late evening on a day that they weren’t even open to the public, the dudes at Bear Creek distillery invited us around and showed us the coolest bar/distillery set up we’ve encountered. Their front room was a legitimate bar, moodily-lit and with a black board full of on-trend cocktails that showcased their single-grain spirits. As you walked in the front door the bar was on your left and their fuck-off giant-ass copper still was straight in front, separated from the bar by glass-panelled roller doors and lit up by the distilleries bright white lighting. The shine of the copper was perfectly off-set by the wrought iron and reclaimed timber used throughout the industrial-style bar and every room in the warehouse space rocked to some pretty heavy local music so that you could only just hear the voices of the dressed-like-they-snowboardered/skateboarded/surfed-to-work-this-morning guys that ran the place. Gnarly dude.

These guys were an awesome example of challenging the text-book distillery model to create an original and high-quality product on one of the lowest budgets we’ve seen. They bought a stainless steel still from China (which everyone warns against), ordered a mash tun off AliBaba (who even knew that was possible?!) and based their spirit off the cheapest starch they could find - pallets of Costco rice. After fermenting a big congee-like porridge, they chucked the whole lot in their still, heated it with water-heater elements and waited 60 hours for the distillation to be complete. They collected ‘mountain spring water’ from a community tap up the road (handy when you live at the base of the Rockies) and used it to cut down their product proof. The result was a pretty neat vodka that had notes of sho-ju or sake and made a really satisfying shot.

Salt Lake City is home to both a big salty lake as well as the headquarters of all things Mormon. Trip Advisor’s top sights are all Morman temples (complete with Morman newlyweds posing put the front), Mormon visitor centres (that house tourist delights like interactive maps of Jerusalem) and Mormon book shops (like normal book shops but less fun). Yet within a few miles of the most Mormon of Mormoness, we found a distiller braving the super-strict regulations imposed by the heavily Mormon-influenced government! We arrived 5 minutes after a scheduled tour time, so they couldn’t offer any samples (because who knows? Two Australians with a crazy-sounding distillery plan might just be undercover alcohol-regulations officers), but the people who ran it were very friendly and spent over an hour showing us through their distillery, a lot of it done with equipment they had designed and knocked up themselves. 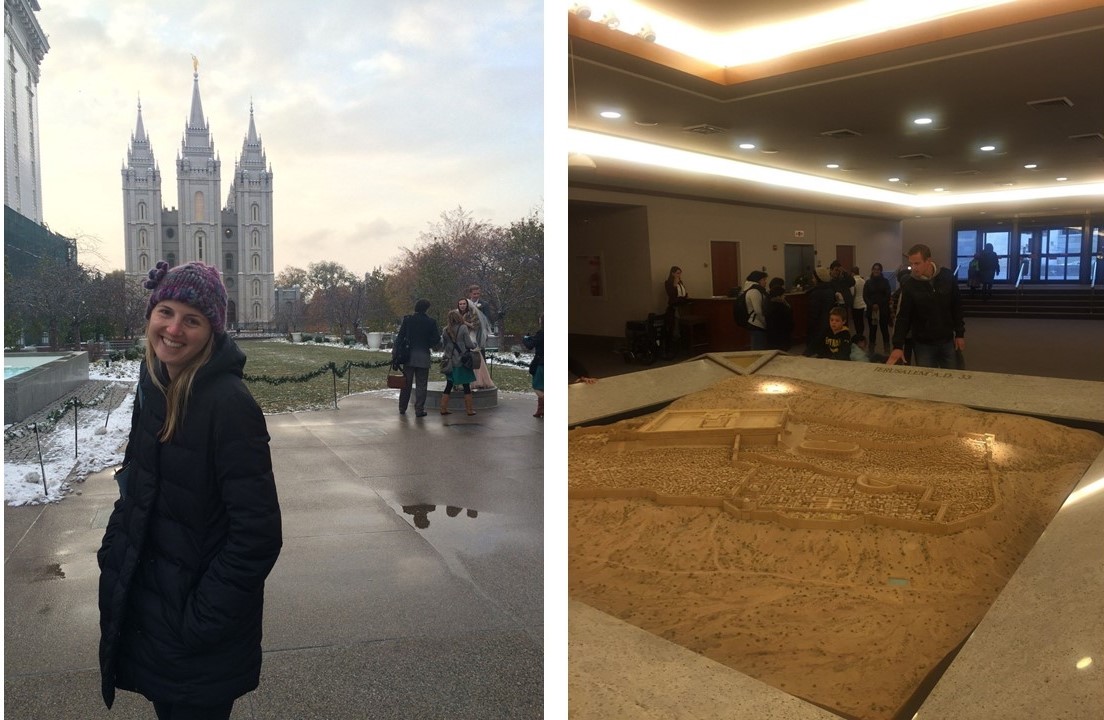 According to their website, “for some it’s because we’re the nation’s first restaurant distillery”… well that’s exactly why we went there. And it was actually awesome. While we didn’t get to see their still in action, we did get to enjoy some very tasty dinner and drinks with our new family-in-law!

In Poland, apparently, when a baby is born, the father fills a barrel with vodka and buries it. When she marries, they dig it up and enjoy the deliciously aged result. They call it ‘Starka’ which is Polish for stork. Cool, huh? The distiller, Steve, made their delightful version of Starka using very non-conventional equipment and gave us what was probably the most in-depth and mechanically focused tour that we’ve had. Thanks Steve!