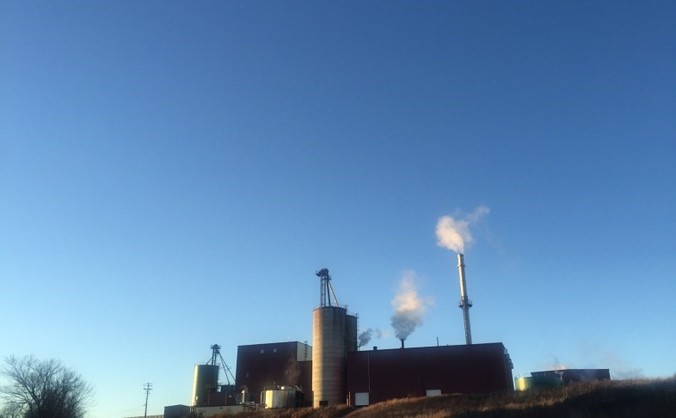 “All Bourbon is Whiskey but not all Whiskey is Bourbon”.

This is how Kentuckians proudly announce that Bourbon is indeed a subset of whiskey. Back in the day, the big bourbon producers locked the little guys out of the bourbon scene by making it really specific: made in the USA from at least 51% corn, distilled to no more than 160 proof, barrelled at no less than 125 proof, aged in a brand-new American oak barrel and bottled at no less than 80 proof. After visiting every major Bourbon producer in Kentucky, we can rattle off this definition with our eyes closed. Don’t get us started about the importance of the limestone water that is “unique” to every single Bourbon distillery that we visited!

While we don’t get to experience the full variety in Australia, Bourbon can actually be an incredibly diverse spirit- from really smooth, sweet and creamy all the way to super spicy and with a finish that lingers for ages after you put your glass down.

The best Bourbon factories that we visited were those that had always, and still do, produce everything on site. Makers Mark, Wild Turkey, Buffalo Trace, Four Roses and Woodford Reserve were all like those beautifully done up antique cars; beautiful old machines that can still do their thing; historical artefacts and operating technology in one. Many are also as old, or even older, than the Scottish Distilleries that we had assumed came before American Whiskey!

Having a taste of the Four Roses ferments 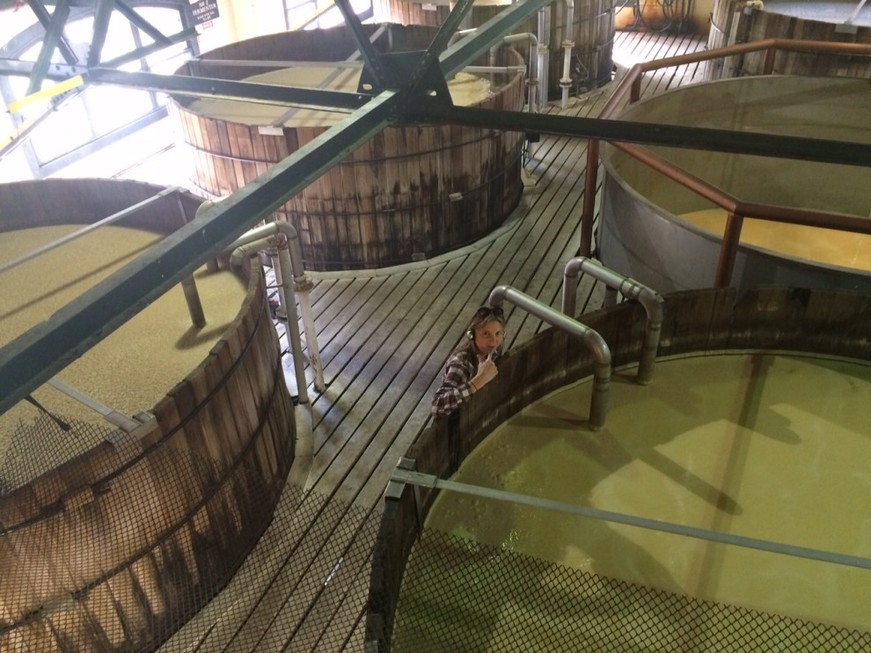 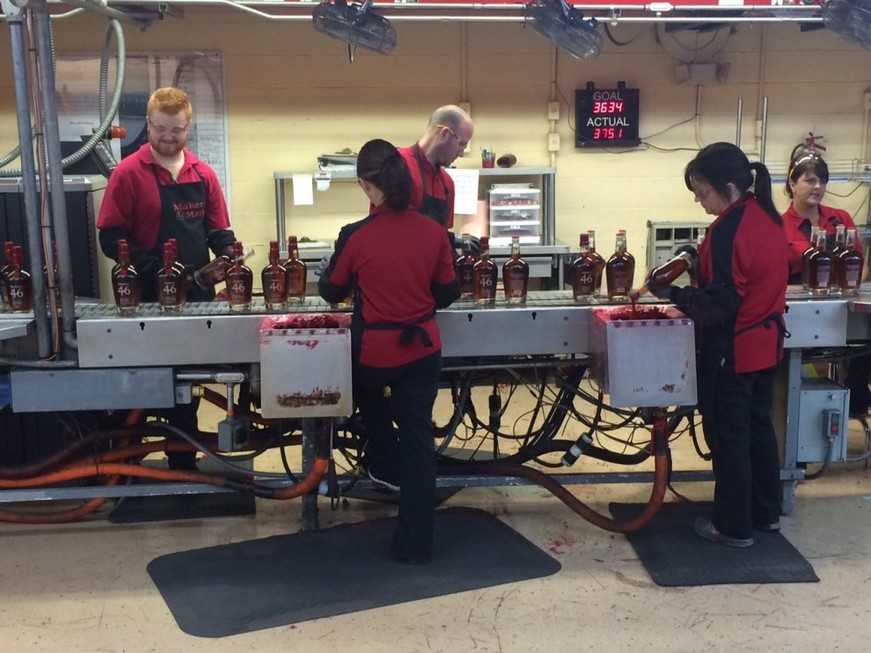 Our favourite Kentucky Whiskeys? To us the romance of drinking something that is mashed, distilled and aged at the one facility is too hard to turn away from, so very tasty Bourbons such as Bulleit, Willet or Heaven Hill brands are unfortunately out of the race (Willet and Bulleit are almost back to doing it themselves again- stay tuned!). For a straight up and down easy-drinking Bourbon that won’t break the bank, Maker’s Mark and Four Roses, especially the small batch releases, are fantastic options. For something a little more complex, we’ve loved every sip of Buffalo Trace we’ve tried, and everything that we’ve tasted from Woodford Reserve has knocked our socks off with its deliciousness. Bourbon can be wonderful!

The distillate sampler at Buffalo Trace, where distilling has been done continuously since before 1787. 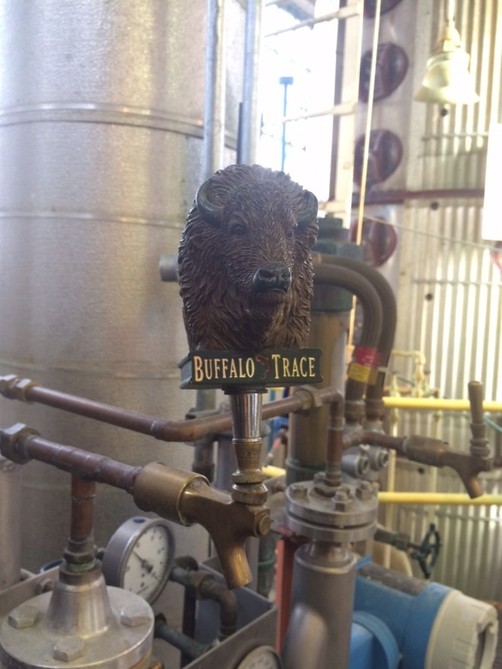