Behind the Bar in Chile 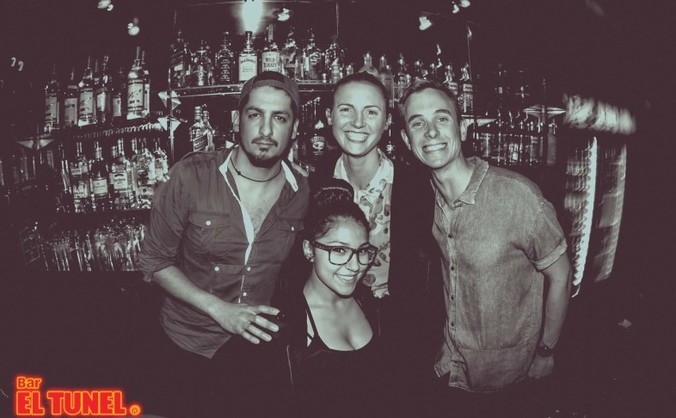 We can now answer both these questions with a big smiley yes!

While waiting for our visa applications to be processed, we’ve spent the last two months in Santiago doing our best to rectify some of the discrepancies between what skills we have and what skills we need to successfully build our business.

Where do foreigners find bar work in pretty much any city in the world? Irish pubs of course!

We each started in two different versions of Irish Pubs in Santiago. Both were excellent experiences but neither were exactly inspirational. Highlights included the free meals we’d get each shift and learning a whole bunch of what-not-to-do’s.

My Irish Pub was really a Chilean Pub disguised as an Irish Pub. While the owner was Irish it was managed and staffed by Chileans so we offered a Chilean level of customer service. For those of you who haven’t spent much time in Chile, this means that we’d have obvious in-jokes between staff in front of customers, spend at least a third of the shift playing on our phones and when customers finally got our attention by waving their arms and practically standing on their chairs, we’d roll our eyes and stroll over when we felt like it. The lack of teamwork between the staff was frustrating but the strangest thing we did was make all the customers settle their bills at 6pm, regardless if they’d only just received their food or drink, so that the out-going staff could collect their share of the tips.

Matt’s Irish Pub was also owned by an Irishman but run by a manager from the USA who seemed determined to undermine the stereotype of American-style customer service. Matt came home with stories of being told off for responding to customers when they asked about the different beers on tap (“just give them the menus and leave”), being instructed to re-use customers’ glasses when they asked for another beer, or telling people that they couldn’t stay if they didn’t order anything- despite that their 5 friends had ordered and they were plenty of free tables.

We had the strangest job interview of our lives at the nightclub around the corner from where we live (“no drugs- otherwise get out you fucker mothers!”) but hadn’t heard anything back for 3 weeks while we started work at our Irish Pubs. Then one Wednesday we got an email asking us to both come in on Friday so we promptly told our Irish pubs that we wouldn’t be returning and spent the next few nights staying up as late as we could so that we wouldn’t be falling asleep on our feet before close on Friday! 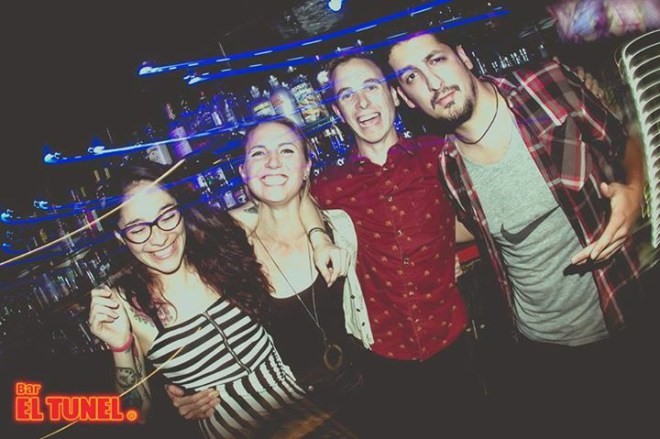 Six weeks later and we are both terribly sad that our last shifts are this weekend. Yeah we get paid literally 10 times less than the Australian minimum wage and don’t get home until 6 in the morning, but we’ve learnt a lot; tested out how we work together (brilliantly!); and have enjoyed night after night dancing behind the bar, practicing our Spanish and all the while drinking as many Piscolas as we can handle!